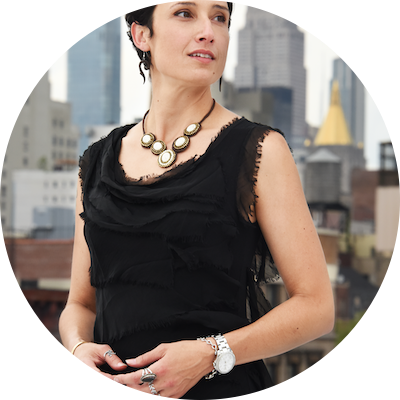 Basic Bio:
Dr. BRANDY SCHILLACE (skil-AH-chay) is a historian of medicine and the critically acclaimed author of DEATH’S SUMMER COAT, CLOCKWORK FUTURES, and most recently MR. HUMBLE AND DR. BUTCHER, described by the New York Times as a “macabre delight.” Her books have been reviewed in Science Magazine, the New York Times, the Boston Globe, New Yorker, Washington Post, the Wall Street Journal and more. Dr. Schillace is host of the Peculiar Book Club, a livestream community of authors and readers, and has appeared on Travel Channel’s Mysteries at the Museum, NPR’s Here and Now, and FOX’s American Built. She has bylines at Scientific American, Globe and Mail, HuffPo, WSJ, Medium, and Crime Reads. (she/her)

Now for the fun stuff:

I grew up in an underground house, next to a graveyard, in abandoned coal lands… with a pet raccoon. Oddly, this tends not to surprise people as much as I think it will. My rural community skirted the poverty line, a place of failed industry and orange rivers, poor health, and poorer access to healthcare. As a result, I spent my childhood reading a lot about disease and going to a lot of funerals. I ended up with a Ph.D. and a career in science history, which is probably a likely thing to happen when you spend your early years in a cemetery.

I’ve worked in an English Department, a History Department, and for a Medical Anthropology journal. I spent five years as a research associate in a medical museum among amputation saws, surgery kits, and smallpox vaccines—and now, in addition to being an author, I’m Editor-in-Chief for BMJ’s Medical Humanities Journal. I tend to fall outside the borders and binaries on every side. What can I say? Life is just more interesting at the intersections.

If you happen to follow me on Twitter, you will also discover that about half my feed is dedicated to food, whiskey, BBC mystery, Bart the cat, and my five chickens (Blue, Rocky, Geraldine, Florence, and Elvira). My partner Mark makes the occasional appearance, too. He’s brilliant. And he bakes.

Addendum on that pet raccoon… She eventually figured out how to open the fridge. It was a whole thing.

Dr. Schillace is a 2018 winner of the Arthur P. Sloan Science Foundation award, and in addition to her work as an author, is editor-in-chief of BMJ’s Medical Humanities Journal.