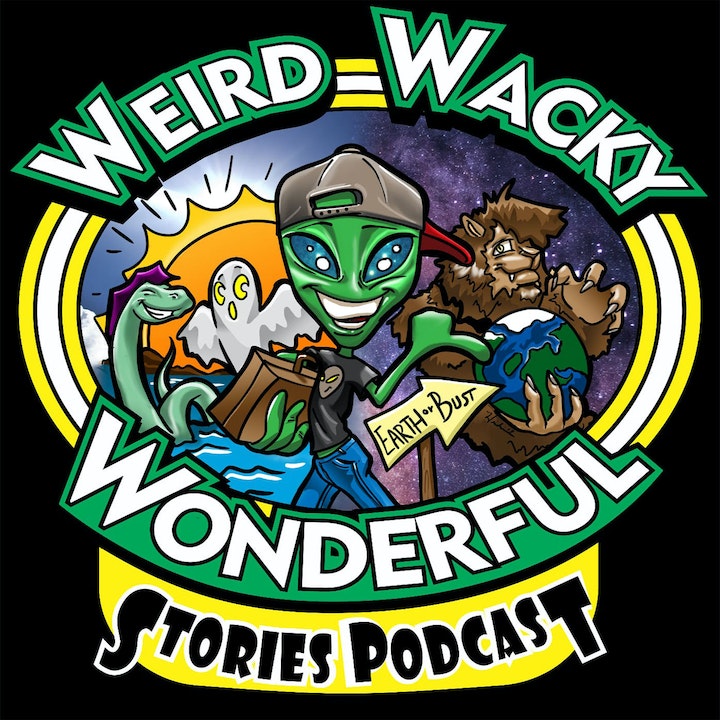 This week Shelly and Bella talk to the authors Bruce R Fenton and Daniella Fenton about their new book "Exogenesis: Hybrid Humans: A Scientific History of Extraterrestrial Genetic Manipulation". The foreword to the book was written by Erich Von Daniken.

Book Synopsis
Exogenesis: Hybrid Humans offers a deep dive into the strongest ever scientific evidence that supports the popular belief that Earth has been visited in prehistory, but goes even further, concluding that there is also compelling evidence of alien involvement with the human genome. The broader history of possible extraterrestrial contact is explored alongside a look at current events in the subject of alien disclosure with the result of highlighting evidence of a contact continuum that has continued since the dawn of humanity. The data brought together suggests that the next stage in human evolution may involve the manifestation of full open contact with the visitors in our lifetimes.
Exogenesis: Hybrid Humans explores:
• An ancient sacred Aboriginal artifact
• Wreckage from a huge colony ship gets identified along with associated NASA studies concluding it is a material found in only one place on Earth
• Genetic engineering of Homo sapiens from an early hominin species is confirmed with a lengthy list of DNA anomalies only explainable by humans being an alien ‘hybrid’ creation
• The recent NASA sea change with certain academics calling for serious study of UFOs and other anomalous phenomena
• The theory that an extraterrestrial modified retrovirus was used to deliver some of the genetic information into the upgraded humans

Author Biography
Bruce and Daniella Fenton are a husband and wife team who investigate the deepest mysteries of history and science, those strange holes in the story that are known to science as anomalies. Bruce R. Fenton is an Ancient Mysteries researcher and author of The Forgotten Exodus and founder of ancientnews.net. He graduated from Anglia Ruskin University in 2002, having studied Information Systems. Bruce is a world traveler and public speaker, his research activities have featured in the UK’s Telegraph Newspaper and has headed an expedition into the Caucasus mountains in search of giant’s bones with a team from Science Channel.. He is a current member of both the Palaeoanthropology Society and the Scientific and Medical Network. He has written for New Dawn and appeared on Coast to Coast. Daniella Fenton is a highly regarded therapist and professional intuitive with several years of training in Andean shamanism gained while living in Ecuador. Bruce and Daniella are popular speakers on many radio shows and their research work has been featured in books and magazine.

You can find out more information and get hold of the book via
http://ancientnews.net/

Check out our website www.weirdwackywonderful.co.uk where you can listen to all of our past shows and learn about our guests, send us suggestions for other shows and contact us with a story of your own.

Title music by Bill Blair check out his other work and contact him via his youtube channelhttps://www.youtube.com/channel/UCcPBGhzVOT2gbew_zBy5vzw

Logo by Heidi from Angelbot3d check out her work and contact her at http://www.angelbot3d.com